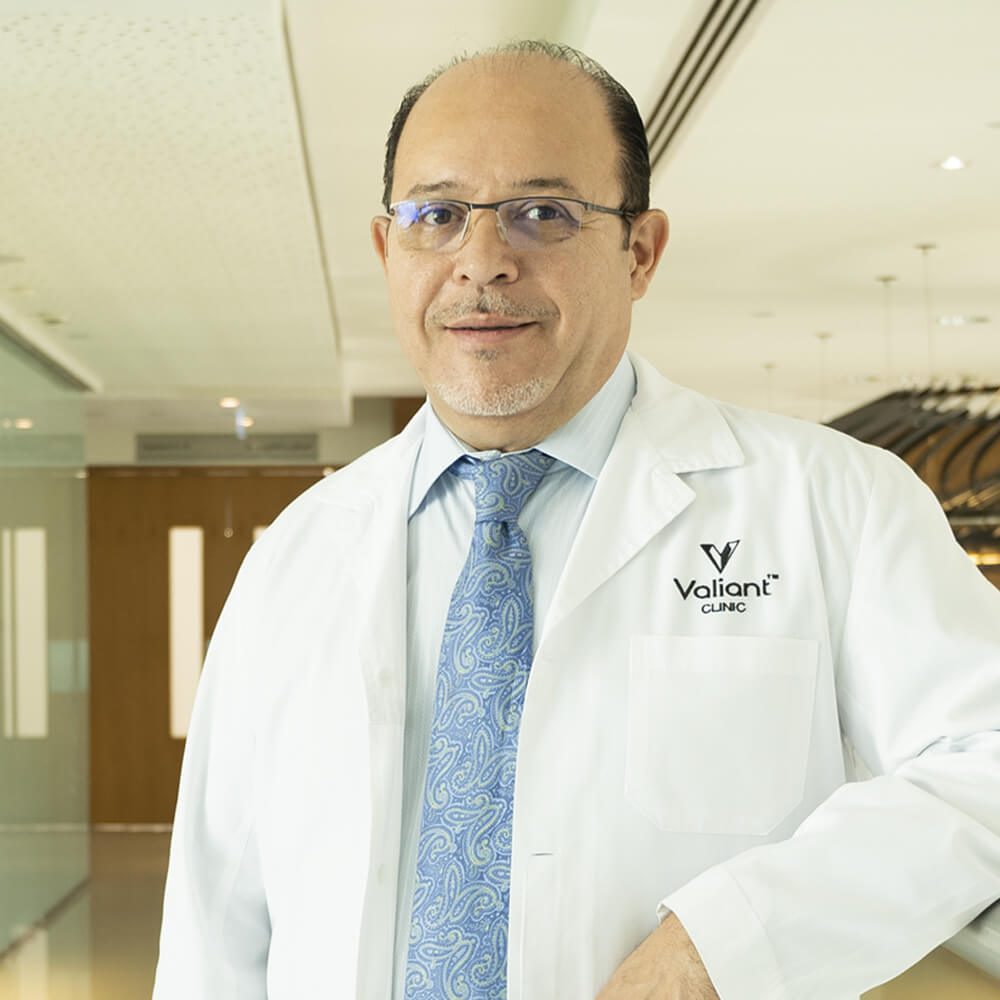 Dr. Moujahed Hammami is an Obstetrics and Gynecology Consultant with over 30 years of experience in medical, surgical and academic fields of this specialization.

Dr. Moujahed Hammami is an Obstetrics and Gynecology Consultant with over 30 years of experience in the medical, surgical, and academic fields.

Dr Moujahed graduated from the Faculty of Medicine at Aleppo University in 1984 and completed his training and specialization in Zittau and Berlin in Germany. Dr. Hammami obtained his German Board degree, FACHARZT, in Obstetrics and Gynecology from Germany’s Saxon State Medical Association.

Dr Moujahed then he received his PhD degree in Gynecological Laparoscopy from the academy of further medical education in Berlin, Germany. He has been practicing as a medical professional across several countries, including Germany, Syria, Kuwait and the UAE.

Catch up with the latest news including articles about Obstetrics, Fertility and general health & wellbeing. 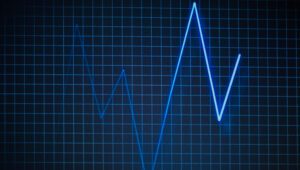 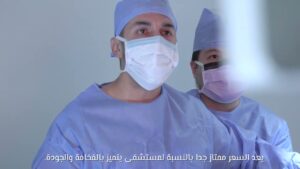 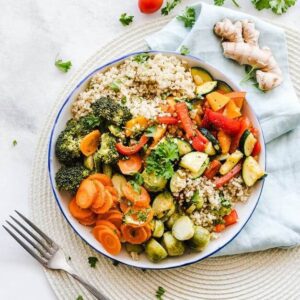 LEARN MORE ABOUT OUR GYNECOLOGY DEPARTMENT

At Valiant Clinic and Hospital, our Gynecology department offers women with a comprehensive range of services ranging from preventative health checks to urogynecological and advanced gynecological surgery. Our team of doctors are US and European-board certified with hands-on experience in the field of gynecology and obstetrics. 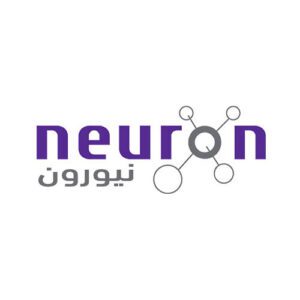 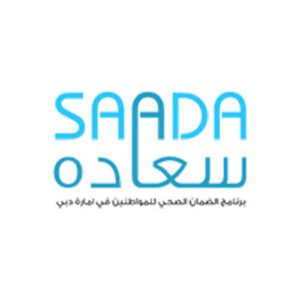 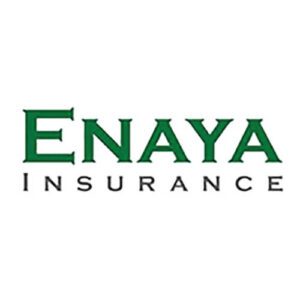 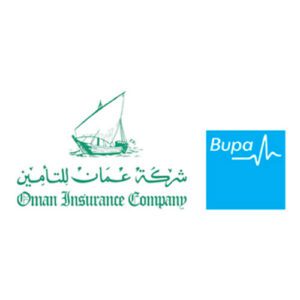 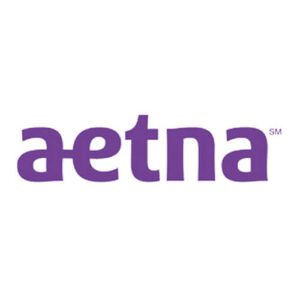 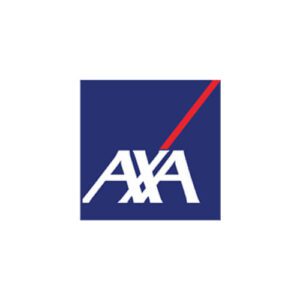 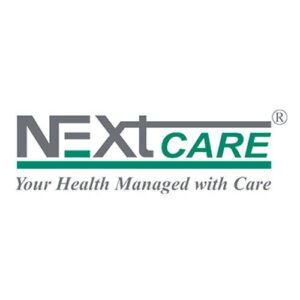 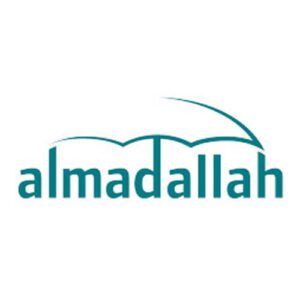 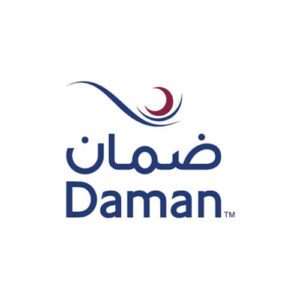 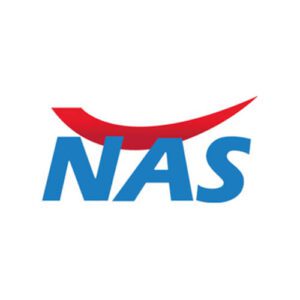 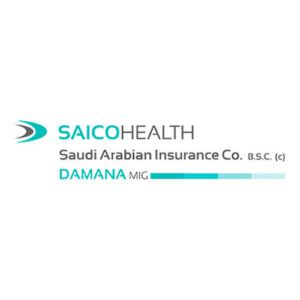 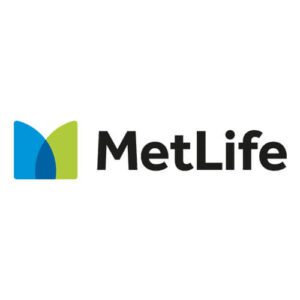 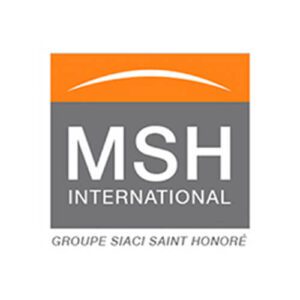 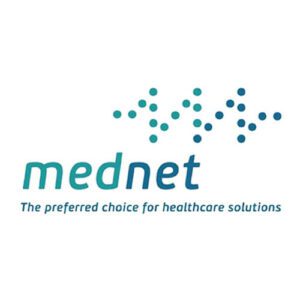