What is the Mitral Valve?

Mitral valve repair is a highly sensitive operation. The mitral valve is a small valve or flap in the heart that can be found between the left atrium and left ventricle. Also known as the bicuspid valve, the mitral valve is made up of papillary muscles, the anterior and posterior leaflet, chordae tendinae and the mitral annulus.

Various in-depth scientific studies have been carried out on the Mitral Valve, including in the presence of irregularities that can lead to impaired functionality. One such study of the Mitral Valve in human cadaveric hearts found that the valve is not necessarily bicuspid in all people. 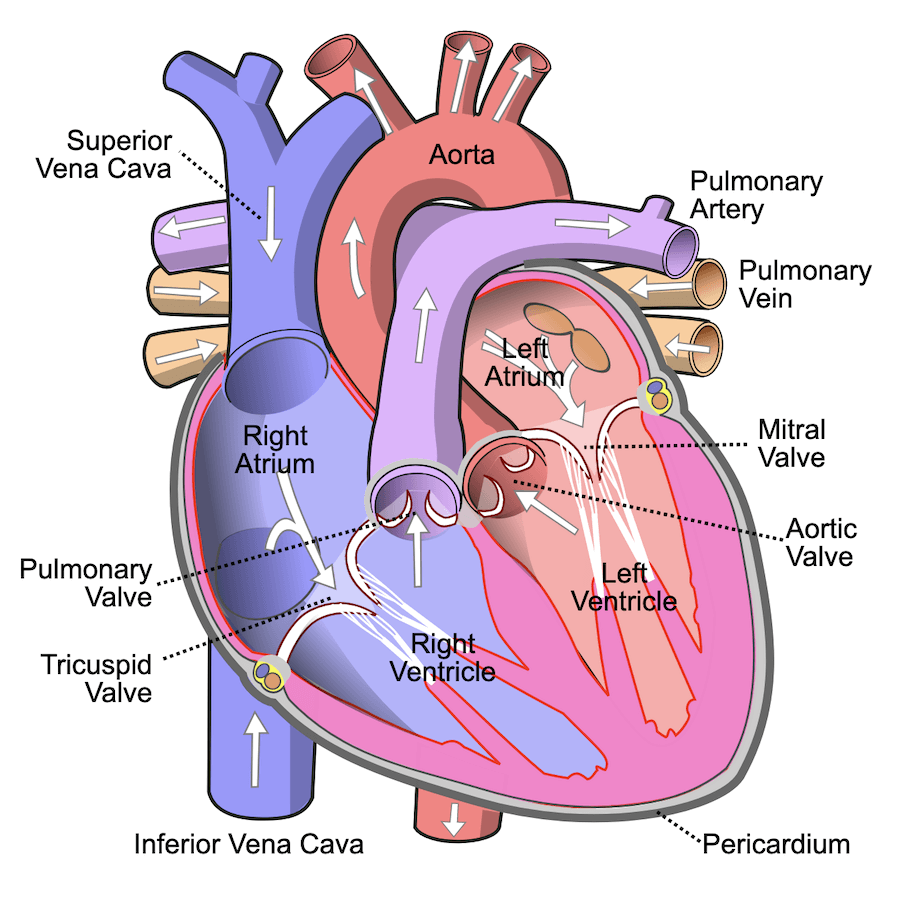 How Serious are issues with mitral valve?

The mitral valve is one of four critical valves in the heart, these valves are primarily responsible for controlling the way blood is pumped through the heart.

At our cardiology clinic in Dubai, we often diagnose and treat patients who are suffering from issues with the mitral valve, which can be caused by disease or degeneration over time.

The good news is that issues with the mitral valve can often be repaired with surgical intervention, this can either repair or replace the mitral valve and is a much better option than leaving the mitral valve untreated, which can result in abnormal heart rhythm issues such as fibrillation. 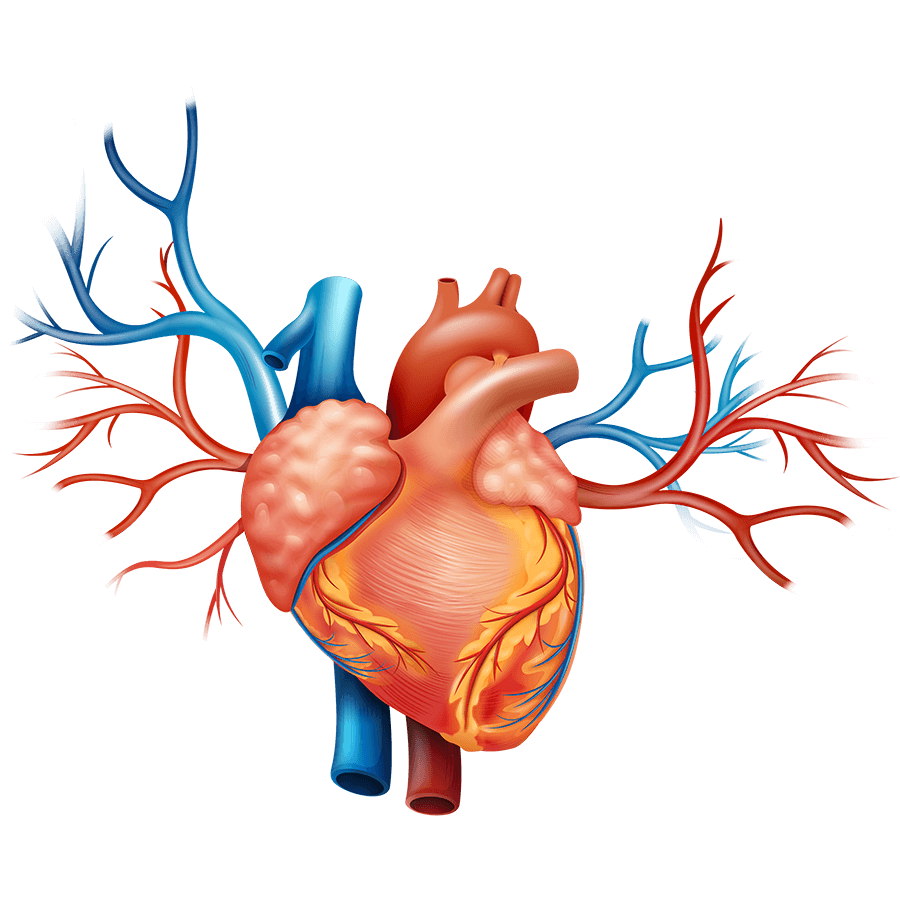 Surgical intervention with mitral valve disease and conditions is recommended if it is causing discomfort or the person is exhibiting symptoms such as high blood pressure, swelling in the legs and and feet, irregular heart rhythm, chest pain and dizziness.

Booking a consultation with one of our expert team of cardiologists is the best option, we have invested significantly in providing our cardiology team with the most advanced medical imaging and 3d scanning technology available anywhere in the world.

Use the contact form below to request a consultation with our cardiology team: