Ear infections are very common in children. It is quite normal for the child to have one or two infections in his second and third ear of life.

At Valiant, we adopt different approaches to the treatment of ear infections in children.
WHAT CAUSES EAR INFECTIONS IN CHILDREN?
An ear infection occurs when one of your Eustachian tube becomes swollen or blocked, causing fluid to build up in your middle ear. Eustachian tubes are small tubes that run from each ear directly to the back of the throat. The function of this tube is compromised in children because of the size and position of the tube and the fact that in children, it is primarily made of cartilage versus adults where it is made up of bone.
WHAT ARE THE COMMON SYMPTOMS?
ARE EAR INFECTIONS SERIOUS?
Usually not. Even recurrent ear infections are not associated with permanent damage to the ear. The most important issue is to make sure that the child is drinking fluids and does not dehydrated. Major complications such as brain abscess and serious problems do not usually occur unless the child is neglected or does not have access to reasonable medical care.
WHAT IS THE PROBLEM WITH HAVING FLUIDS IN THE EAR?
There are three problems associated with having persistent fluids in the ear.
WHAT IS THE TREATMENT OF FLUID ACCUMULATION BEHIND THE EAR DRUM?
We first start with an antibiotics course. This is to take care of any active infection in the ear. (Any ear infection is usually followed by 1-2 weeks of build accumulation) if fluid is persistent, then further action must be undertaken depending on the age of child. Most often, tubes are placed in the ears to allow fluid to drain out. In cases that involve enlarged adenoids, surgical removal of the adenoids may be necessary.
HOW CAN EAR INFECTIONS BE PREVENTED?
The following habits can help in reducing the chances of ear infections:
Book an Appointment Today. 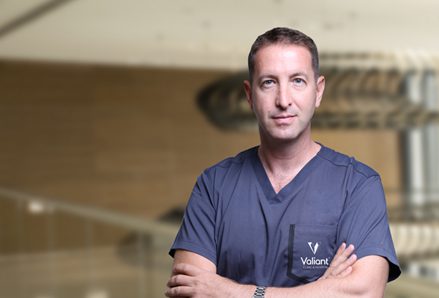 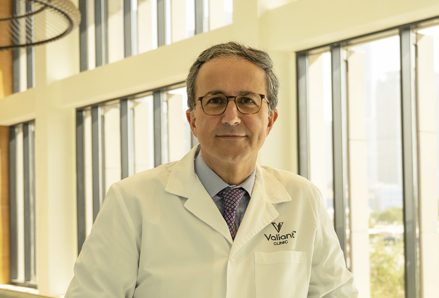 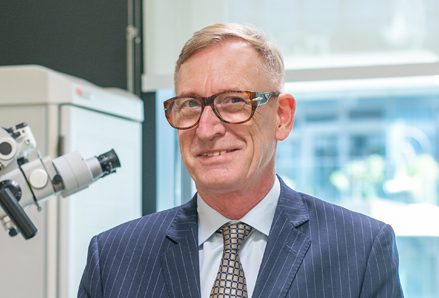