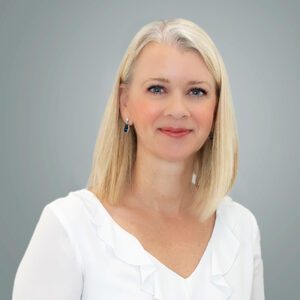 Dr. Rowena Eadie
Specialist Family Medicine
The International Red Cross and Red Crescent is the largest humanitarian network in the world. It provides assistance to people facing conflict, natural and manmade disasters, and health and social problems. It does this through providing emergency assistance, disaster relief and disaster preparedness, and encouraging the development of international humanitarian law.
During World War 1 volunteers manned ambulance services on battlefields and cared for wounded soldiers in hospitals. In World War 2, relief supplies were shipped across the globe, providing succour for prisoners of war as well as civilians impacted by the war. Displaced and homeless people were provided with shelter, and prisoners of war and their families were helped to communicate and, later, assisted with missing people enquiries.
The Red Cross and Red Crescent are symbols of protection under international law for the wounded and sick, and those caring for them, in armed conflict. In Peacetime they continue to provide humanitarian assistance to the vulnerable and those in need, and to victims of accidents and disasters.
The Red Crescent Society of the United Arab Emirates was founded in Abu Dhabi in 1983 with the support of the late Sheikh Zayed bin Sultan al Nahyan. Their motto is “Care for life”. May 8 marks a day to honour and recognize the work of the Red Cross and Red Crescent.