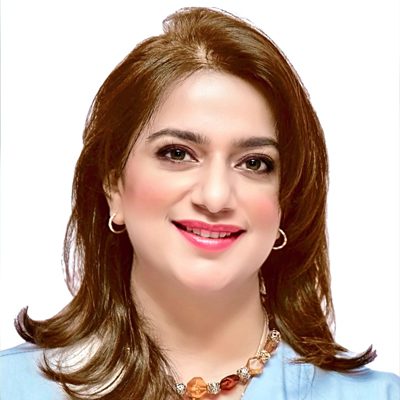 Dr. Rupinder Ruprai
Specialist Obstetrics And Gynecology
Endometriosis is a condition in which the tissue lining the uterus (endometrium) is found outside the uterus. It occurs in about 1 in 10 women of reproductive age. Endometrial implants respond to changes in estrogen hormone and may grow and bleed like the uterine lining does during the menstrual cycle. Surrounding tissue can become irritated, inflamed, and swollen and later lead to scar tissue (adhesions), to form that can cause organs to stick together. The bleeding, inflammation, and scarring can cause pain, especially before and during menstruation. In severe cases of endometriosis, the fallopian tubes may be blocked by adhesions or scar tissue. Almost 40% of women with infertility have endometriosis.
Endometriosis can be a difficult condition to diagnose. This is because symptoms are highly variable and disproportionate to the severity of the disease. Also, symptoms can be similar to pain caused by other conditions such as irritable bowel syndrome (IBS) or pelvic inflammatory disease (PID). Many women with endometriosis have no symptoms. The most common symptom is chronic (long-term) pelvic pain, especially just before and during the menstrual period. Heavy menstrual bleeding is another symptom of endometriosis. Pain may occur during sexual intercourse, or may be felt during urination If present on the bowel, pain during bowel movements can occur.
The only definitive way to diagnose endometriosis is through laparoscopy (key-hole surgery).
Treatment for endometriosis depends on the extent of the disease, symptoms, and desire for childbearing. It may be treated with medication (pain relief medication, hormones), surgery, or both. After surgery, most have relief from pain, but there is a chance of recurrence of pain within 2 years in about 40–80%. Taking birth control pills or other medications after having surgery may help extend the pain-free period. Exercise may improve wellbeing and improve some symptoms. Cutting out certain foods such as dairy or wheat products from the diet may also be of help.