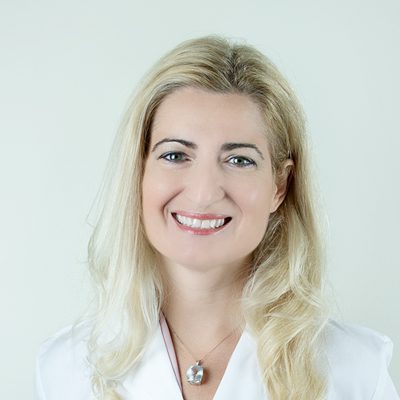 Dr. Emilia Sau lie
Consultant Neurologist
More than 10 million people worldwide are living with Parkinson’s disease (PD). This is a slowly progressive neurodegenerative disease that is due to loss of nerve cells (neurons) in an area of the brain called sub-stantia nigra.
These neurons normally produce a neurotransmitter called dopamine, which is important for normal brain function. When a significant portion of dopaminergic neurons is damaged or lost, patients start developing PD symptoms. Incidence of Parkinson’s disease increases with age, but an estimated %4 of people with PD are diagnosed before age 50. Men are 1.5 times more likely to have Parkinson’s disease than women.
PD symptoms include tremor, slowness of movements, limb stiffness and difficulty walking. Patients can also develop other symptoms include loss of smell, small handwriting, low voice, stooped posture, sleeping problems, mental and behavioural changes. Initially, the symptoms can be very subtle, but can be well recognized by a Neurologist following evaluation of medical history and careful neurological examination. Tremor and other Parkinson’s-like symptoms might result from other causes and might be misdiagnosed as PD. Therefore, it is very important to obtain an accurate diagnosis to establish appropriate treatment.
Currently there is no definite cure for PD but with early detection, treatment and expert care, many people can improve their quality of life and live longer. Symptoms are relieved using pharmacologic treatment (medicines), and other therapies for advanced stages including surgical treatment (deep brain stimulation) and Duo-DOPA therapy. Other important supportive therapies include physiotherapy, occupational therapy and speech therapy.