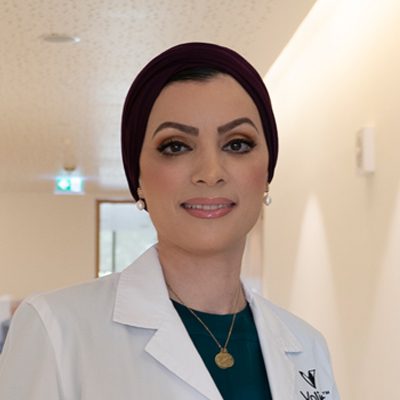 Dr. Habiba Darafshian
Consultant Dermatologist
In 2022, World Leprosy Day is Sunday 30 January. World Leprosy Day always takes place on the last Sunday of January. This date was chosen by French humanitarian, Raoul Follereau as a tribute to the life of Mahatma Gandhi, who did much work with persons affected by leprosy and died at the end of January in 1948.
World Leprosy Day takes place on the last Sunday of January each year. It is organized by organizations of people affected by leprosy and leprosy-focused NGOs, including The Leprosy Mission, and is an opportunity to lift up the voices of people affected by leprosy throughout the world.
The theme for World Leprosy Day 2022 is ‘United for Dignity’. The campaign honours the lived experiences of individuals who have experienced leprosy by 1) sharing their empowering stories and 2) advocating for mental wellbeing and the right to a dignified life free from disease-related stigma.
The key messages are:
We celebrate World Leprosy Day to raise awareness of a disease that many people think does not exist anymore.Each year there are 200,000 people diagnosed with leprosy and there are millions who are living with the damaging consequences of delayed leprosy treatment.
World Leprosy Day is an opportunity to celebrate the lives of those affected, raise awareness of the signs and symptoms of the disease, and tackle the stigma that too often surrounds leprosy. It is also an opportunity to raise money so that we can be the generation that ends leprosy transmission.
The day is marked in both countries with and without leprosy. In countries where leprosy is either non-existent or very rare, World Leprosy Day is marked by churches, NGOs, and leprosy champions who aim to raise awareness of the fact that leprosy still exists, and it is still ruining lives.
In countries where leprosy still exists, communities and people affected by leprosy come together to raise awareness and host events that are aimed at reducing leprosy stigma and raising awareness of the disease. In many countries there is also good engagement from governments, who mark the day through ministers and events.

Scroll to Top
Open chat
24/7 helpline
We use cookies to ensure that we give you the best experience on our website. If you continue to use this site we will assume that you are happy with it.OkPrivacy policy